Live, while you can!

With a multi-million dollar paycheck, a penthouse on Carnegie Hill, a Tibetan Mastiff for occasional company and an island on the Bahamas to his name, Ashton Concord was truly living the good life, argued many of his close friends and acquaintances.

However, truth be told, Concord's life was a far cry from this naive presumption of the crowd.

With a Master of Business Administration from Harvard, a healthy disregard for mediocrity and a fire to make it big as an investment banker, Concord had packed his bags and had left for the mecca of investment banking (i.e. Wall Street) on December 31st, 2006.

15 years of blood, sweat and tears had gotten him to the pinnacle of his professional ambitions, thus making him the recipient of unending acclaim from the locals and excessive (and unwanted) attention from the media.

The spotlight was so bright that the lamentable state of his personal life was obscured by the aura of his professional success. The continuous media intervention, in his life, had also kept him from visiting the doctor for the occasional abdominal pain that he had been suffering from, for a couple of months then.

One fine Sunday, during the April of 2021, Concord jolted awake and burst into tears in the very next moment. They were tears of frustration. He had had enough.

After 15 years of working himself to death, with almost negligible human interaction, Concord had developed a fear. This was the fear of missing out. Despite the luxurious life that he had created for himself, he had certainly been missing out on seeing the beautiful world outside.

Das Fernweh (i.e. a longing to visit far-off places) had hit him hard. This could not only help him explore the world outside but also get him some relief from the unwanted media attention that he had been receiving lately.

There was a huge void in his life. He wasn't sure what it was exactly, but was sure that it existed and could only be filled in the farthest of places.

A journey of self-discovery was necessary, and Concord was in no mood to miss out on this one. Die Sehnsucht (i.e. a yearning for something) for visiting somewhere far-off was strong and Concord could not (and did not want to) resist it, this time.

Tranquility with a corner for self-reflection was all he needed. Thus it did not take him long to book tickets to the British Virgin Islands. The Smuggler's Cove it was!

Finally, the day of travel had come. Concord had been licking his lips for this day. However, as soon as he awoke that morning, he realized that he was running behind schedule.

The plane was scheduled for departure very soon, and as far as he could anticipate, he had probably missed the boat again. Die Tor­schluss­pa­nik (i.e. fear of missing out on something pivotal) had gripped him hard this time, but he did not want to leave any stone unturned to make that happen.

With a bundle of clothes, some easy snacks, a diary and some stationary, he rushed to the airport. The British Virgin Islands were calling and he was not going to miss it, come what may. Das Reisefieber (i.e. the travel bug) had infected him severely, this time.

The journey was a rather long and tiring one, but upon arrival his eyes were treated to the tranquility among the palm trees, the sea turtles and the clear blue waters of the cove.

He had made the right decision and was going to savour the fruits of it (at least that's what he thought). Die Waldeinsamkeit (i.e. the feeling of being alone in the woods/ having a connection with nature) was heavenly.

The connection with nature was probably what he had been missing over the years. He wanted to reflect deeper on it, and also discover the true meaning of life, during the next month of his stay on the island.

The discovery had just begun but unfortunately wasn't long-lived.

After two days of arrival on the island, the abdominal pain resumed again, but this time, on a more agonizing level. He could not sleep that night, due to the pain.

The tossing and turning, through the night, became excruciating in the morning, thus rendering him unconscious.

With a terminal case of pancreatic cancer and mere 6 months of life left to be cherished, Concord was on the verge of leaving the world without having discovered the true meaning of life and the purpose of his existence.

With tears rolling down his cheeks, he made his way to his diary and in the tranquility of the island, scribbled the following words on it, 'live, while you can!'.

With this, you have successfully reached the end of the story. Here is a quick recap of the new German words that you have added to your vocabulary:

Congratulations to you, for your dedicated efforts to ramp up your German vocabulary. Hope you had a fun read, and see you in the next one!

Enjoy reading our work? ❤ Support us and donate ❤ 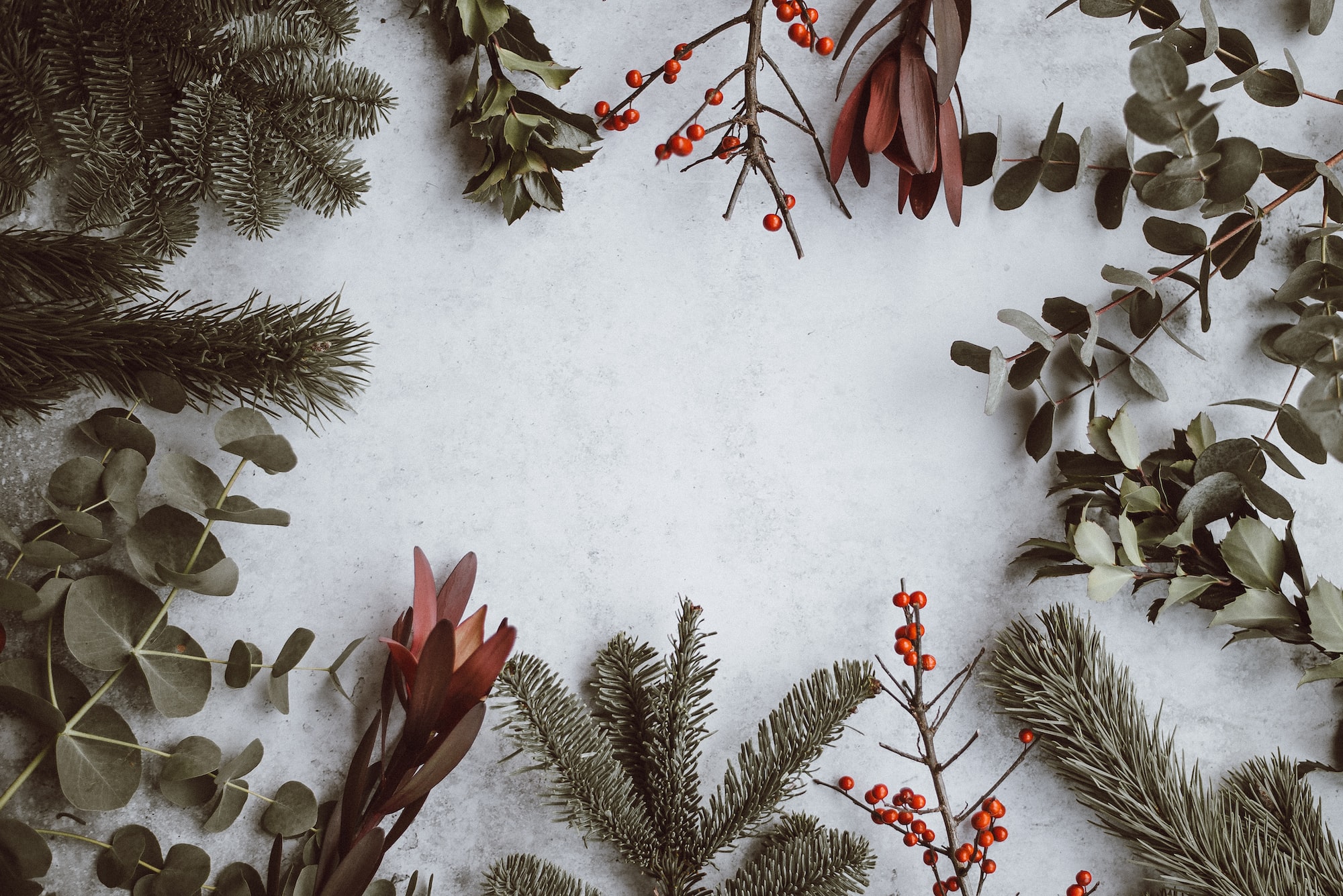 Welcome to the second article of the Deutsch mit Shuva series. This content series is aimed at helping learners of the German language in ramping up their German vocabulary in a fun way, through short stories and essays. Happy reading!